Enter now to win a Blu-ray copy of the Aretha Franklin biopic.

Universal Pictures Home Entertainment (UPHE) and Film Frenzy are teaming up to provide one (1) reader with a copy of RESPECT on Blu-ray. Details on how to enter the giveaway follow the plot synopsis and Blu-ray special features below.

Following the rise of Aretha Franklin’s career — from a child singing in her father’s church choir to her international superstardom — Respect is the remarkable true story of the music icon’s journey to find her voice. Oscar® and Grammy® Award winner and vocal powerhouse Jennifer Hudson (Dreamgirls) stars as the legendary singer.

DETAILS: The contest ends at 12 noon EST on Tuesday, November 16. To enter, take these two steps: 1) Head to the right side of any page on this site (including this one) and enter your e-mail under Follow Film Frenzy Via Email. 2) Then go to the bottom of this page and write “Aretha Blu” in the comments section to confirm your entry. (Since all comments go through moderation first, your post will actually not be visible to anyone except me.) If you’re already following Film Frenzy, you still need to write “Aretha Blu” in the comments section so as to note your interest.

The winner will be selected at random and notified via e-mail. Once the physical address is verified, the prize will be mailed directly from UPHE. Neither Film Frenzy nor Universal will be responsible for the prize once it’s in the possession of the mailing service chosen by UPHE, nor will we be able to send a replacement copy. Only one entry per person, please.

Please note that this contest is open only to people 18 and older who are living in the contiguous United States (sorry, no Hawaii or Alaska). 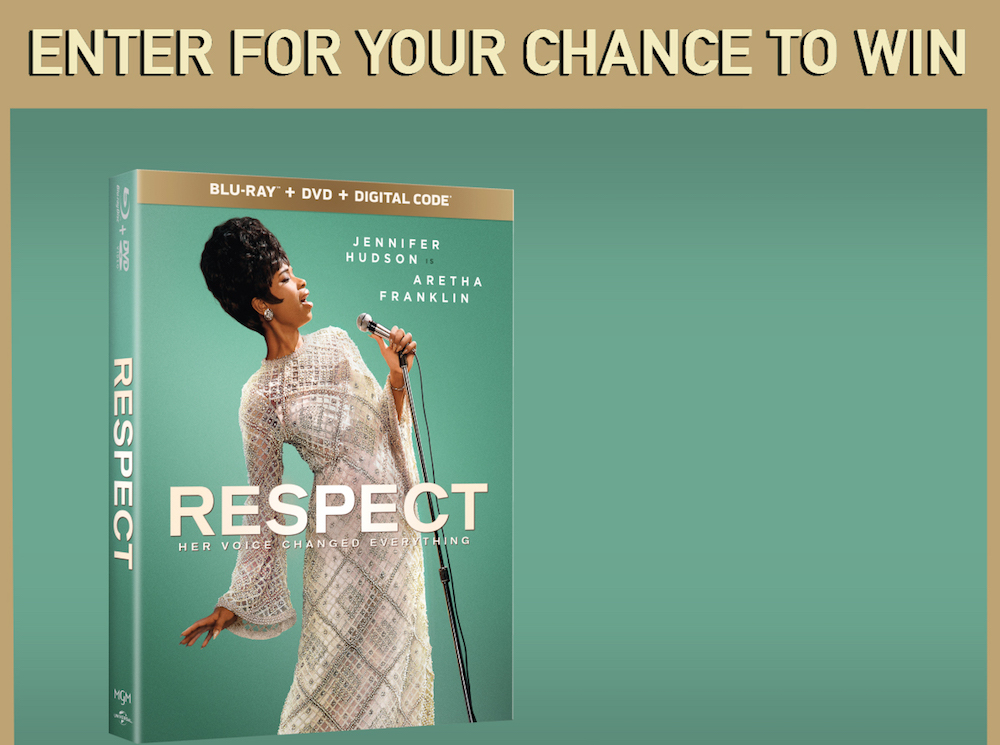